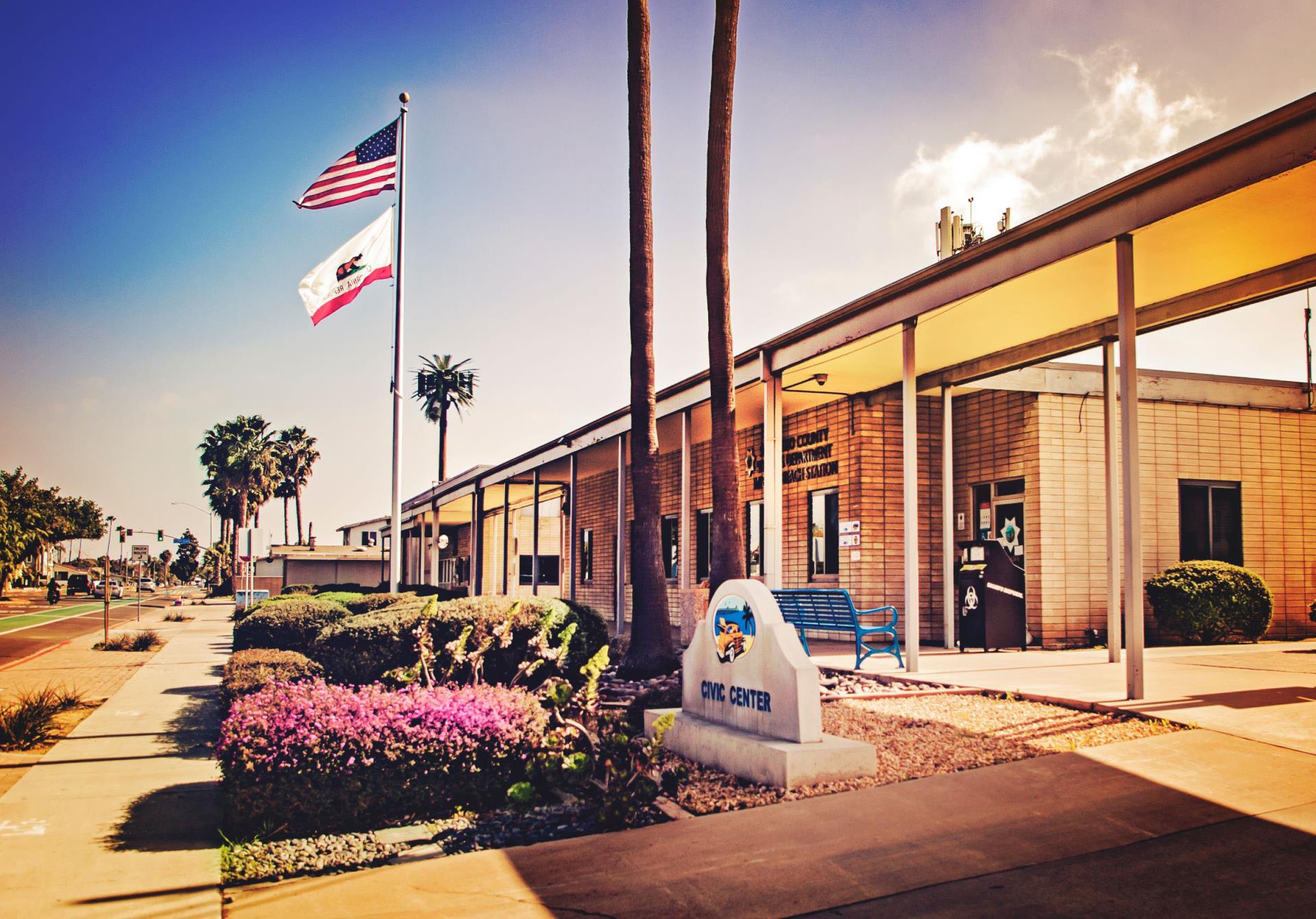 The 40 sworn personnel assigned to the substation handle more than 28,000 law enforcement incidents per year. The efforts our sworn and professional staff, as well as, those of our volunteers contributes to make the Imperial Beach one of the best tourist destinations in the county.

In addition to patrol and traffic enforcement, the station has a Community Oriented Policing and Problem Solving (COPPS) team and a Crime Suppression Team, both of which work on specific community needs.  As a contract city, Imperial Beach has access to the Sheriff's SWAT Team, ASTREA helicopters, and a number of other County Sheriff resources.

More information on the services offered can be found by visiting the Sheriff's Imperial Beach Substation website.

There are multiple ways for citizens to be involved with the San Diego Sheriff's Department and give back to Imperial Beach.  Learn more about the Sheriff's Senior Volunteer Program.